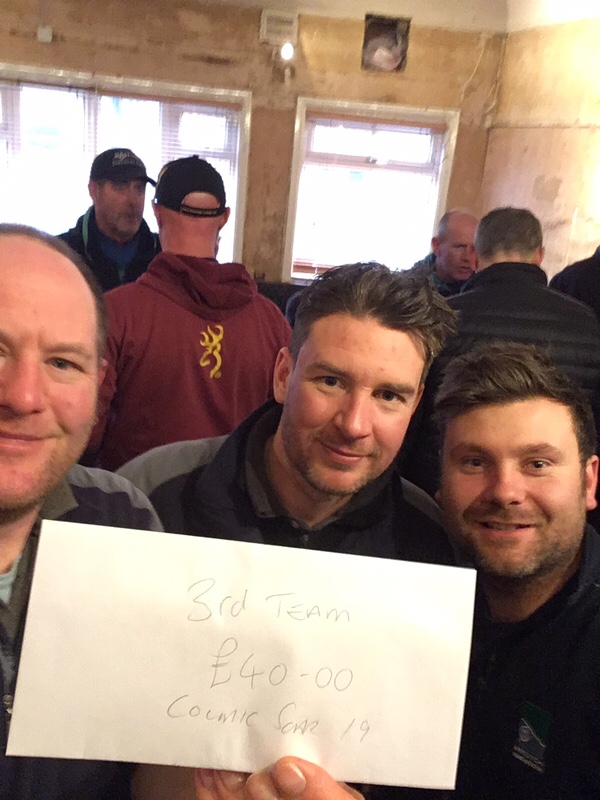 2016 saw the forming of Colmic Soar Tackle, after the usual banter and chats in the local pub a group of us thought it a good idea to go and mix it with some of the big player’s in match fishing and enter ourselves in to the Soar Valley winter league.

With a core of ten anglers we’ve had to beg steal and barrow friends time to make up an effective 19 strong team in case of illness and other commitments.

October 2nd was our first dip in the fire, with some very nervous anglers suddenly realising what we’ve gone up against. I remember one team member saying oh my god some of these lads fish for England! and that’s Sean Ashby, are you sure about this.

Yes we may well of bitten off a lot more than we could chew but no one is unbeatable. Well that first round saw us all on a massive high proving that we are good enough to mix it with the pro’s. Finishing 5th over all on 48 points with one section win plus a second and third in section to boot, we could hold our own.

In total there are 5th rounds and a final.

Three rounds in and we’re still holding up well keeping in 6th place and just points off 5th.

With further plans for the team in the new year it’s on wards and up wards for Team Colmic Soar Tackle.

2017 saw us go from strength to strength with some great results on the Fazley canal teams of four league.

Early 2018 we entered the Browning Central teams of four league on the Coventry canal which saw us very well placed against 17 teams. 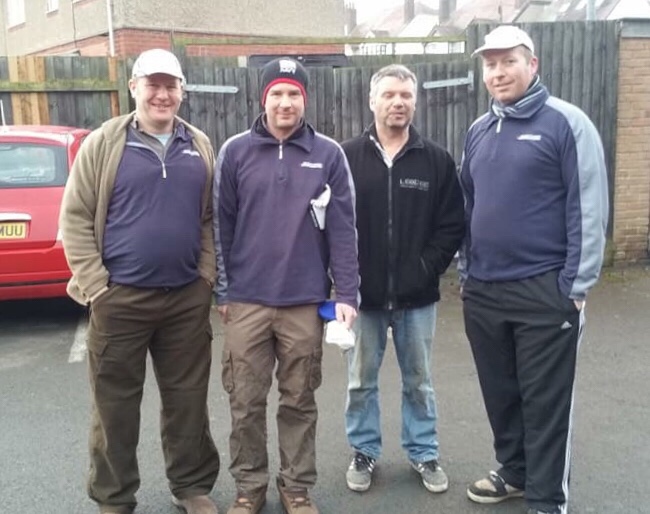 2018 will see the team in the Angling Trust Division 2 nationals on the Nene in September.

Fancy getting involved in match fishing and may be become a member of the team?

A tough opening round for our Soar Monday opens.
First round of our Monday river Soar opens start tomorrow.
An enjoyable few hours on my local section of the river Soar yesterday.
Got love being back on the rivers
Wednesday see’s the rivers back open. YAY 😁
Should be enough groundbait there to build a new island on the river 😁😂